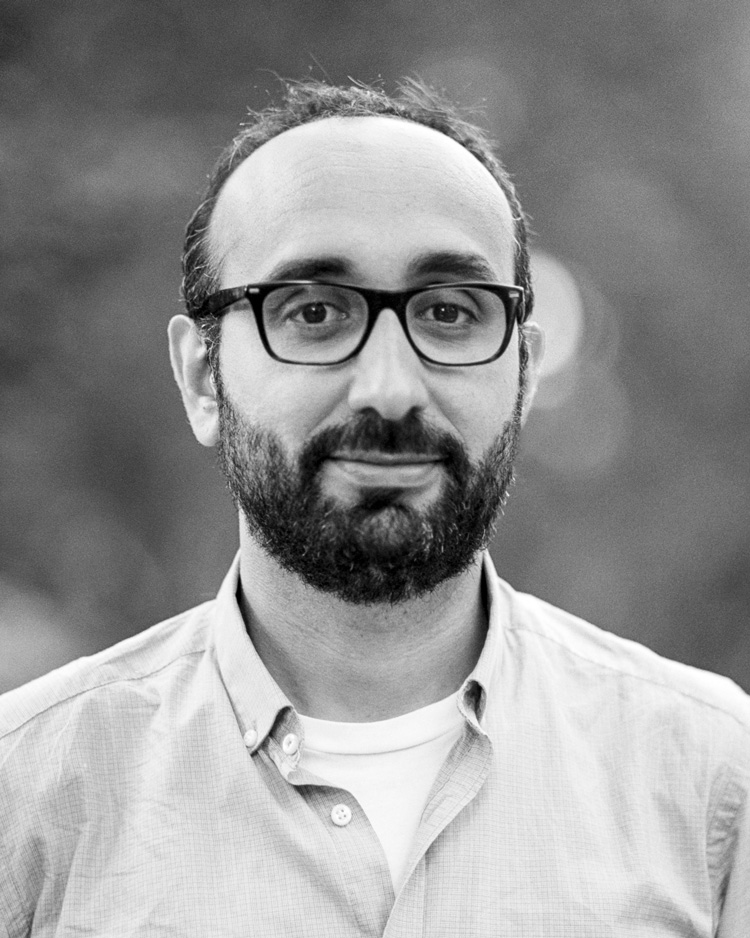 I received my PhD in political science from the Humboldt-University of Berlin in 2008. My main area of research is comparative politics and I have a special interest in the ambivalent relationship between populism and democracy. Before my current job I worked as a research fellow at the University of Sussex, the Social Science Research Center Berlin (WZB) and the Human Development group of the Chilean Bureau of the United Nations Development Programme (UNDP).

Together with Cas Mudde (Georgia University), I have written the book “Populism. A Very Short Introduction” (Oxford University Press, 2017), which has been translated into several languages, including Dutch, French, German, Greek, Italian, Japanese, Portuguese, Spanish and Thai amongst others. 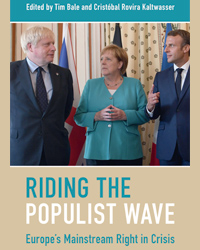 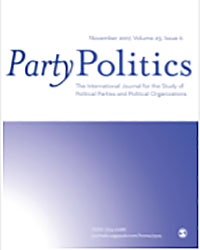 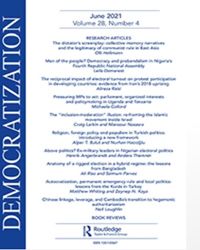 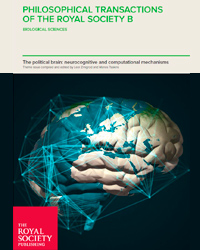 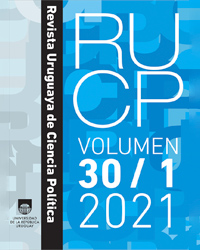 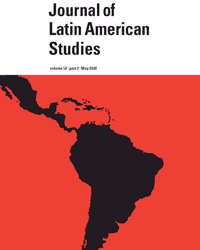